Terry Tucker was been born and raised in Southwest Florida and feels proud to call the area home. Growing up the son of a potato farmer, he carried on the tradition for several years in Charlotte County until about 10 years ago when he decided to devote a majority of his time to his primary business, Terry Brothers, Inc. Terry Brothers, Inc is a marine contracting firm that has been in business in the area over 30 years and specializes in both governmental and commercial work.

While the marine business is Mr. Terry’s main line of work, his passion has always been his toys. In addition to boats, he has owned several buggies over the years, most recently the award winning custom built buggy featured below.

Terry was well aware of the need for a place for off road enthusiasts to ride as he himself had been chased out of private property in his younger days. Knowing that the land that was once used as a potato farm would be the perfect spot for the park, he began the permitting phase back in 2006. After a long process, he was finally granted the final approvals in mid 2008. It was at that time that Mr. Terry, together with his lovely wife Peggy, they began building what had been his long time dream. The construction phase took nearly a year, with every detail being thought through in order to satisfy every type of rider as his goal has always been to provide a fun, yet safe environment for everyone who enters the gate. The last step and sometimes thought of as the hardest was coming up with a name for the park. After much consideration, he decided that Redneck Yacht Club was the perfect fit. This allowed him to keep the marine theme, while also utilizing the fun and witty play on words.

Those that know Mr. Terry know that when he puts his mind to something, he makes a commitment to be the best in the industry. With that being said, he is determined to set the bar high for other off road parks in the country and already has plans in the works to expand. This is just the beginning of what you will see from the Redneck Yacht Club. 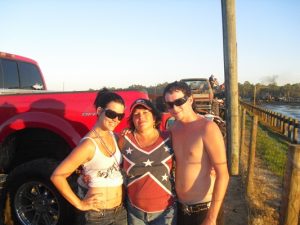 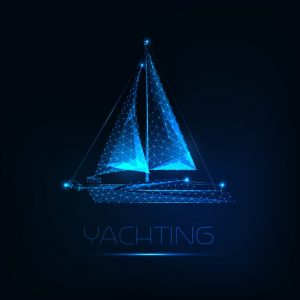